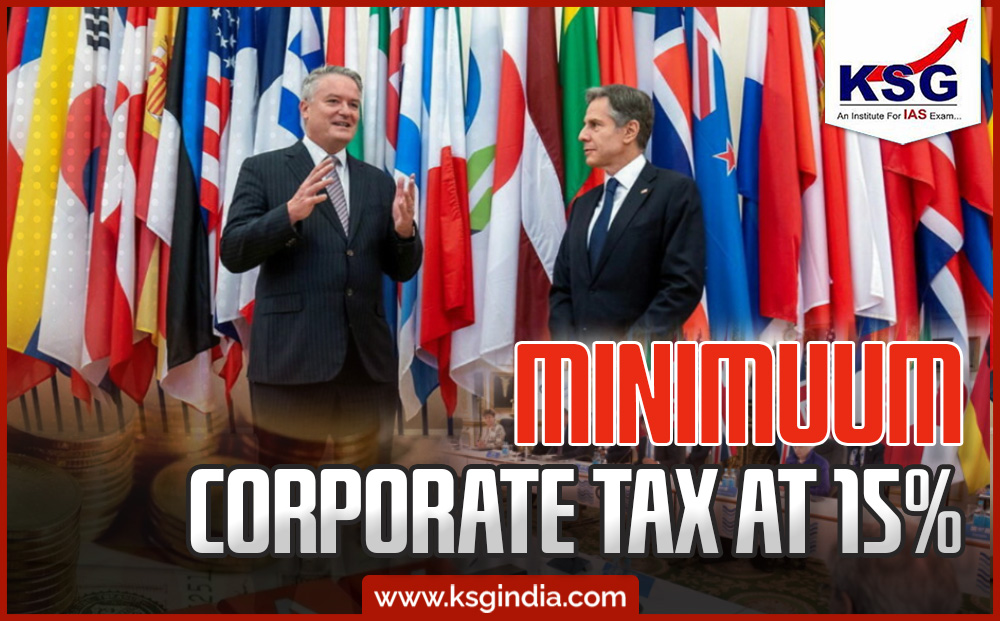 A milestone global deal to ensure big companies pay a minimum tax rate of 15% and make it harder to avoid taxation has been agreed after Ireland, Estonia and Hungary signed up to an accord, which U.S. President Joe Biden said levelled the playing field.

Concerns Over the Pact