Explosion of Online Video Consumption in India After Pandemic 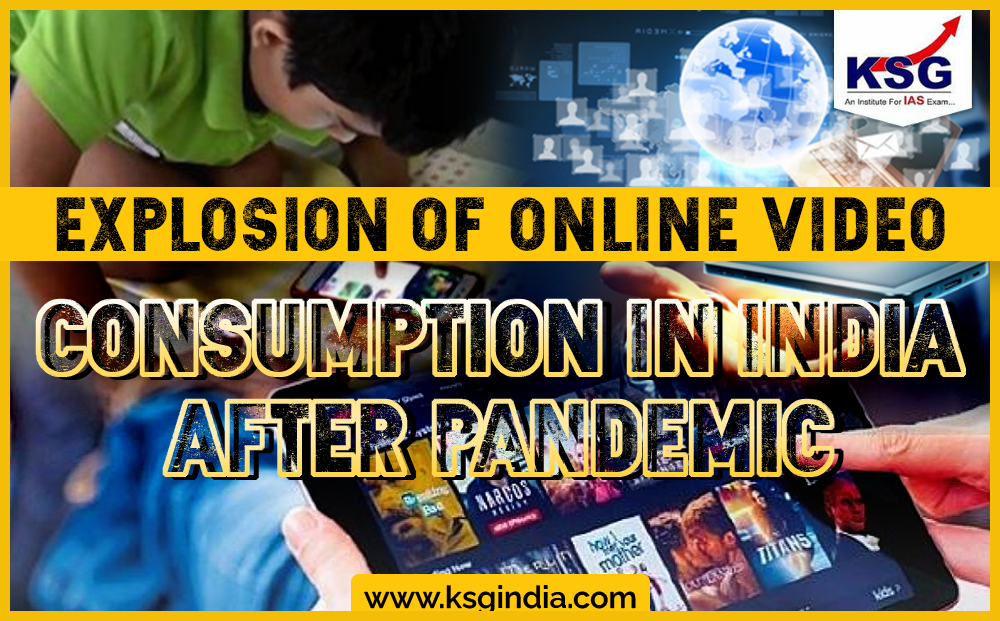 Bolstered by prolonged stay-at-home periods, especially during the pandemic, the consumption of videos online has exploded in India, according to a new study by Bain and Company.