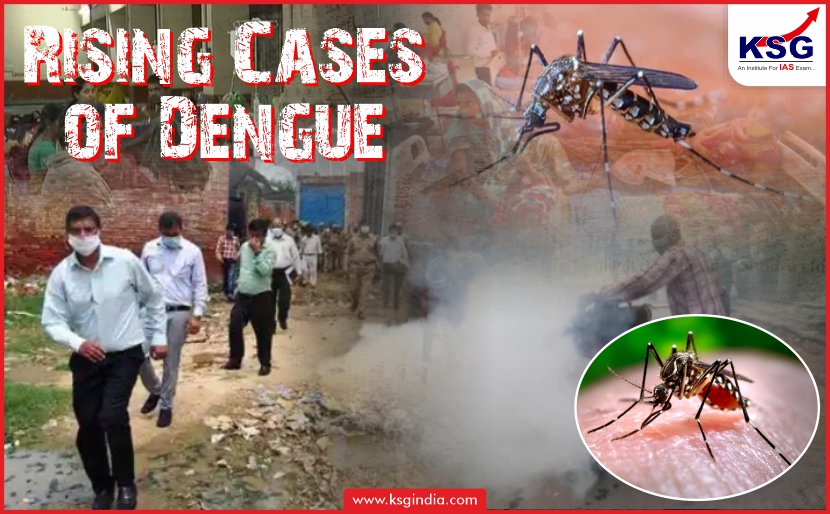 Doctors in the Capital are reporting fevers due to common cold, flu, typhoid, sporadic cases of malaria, and the occasional case of scrub typhus, aside from dealing with cases of mosquito-borne dengue which are on the rise.

Dengue is a mosquito-borne viral disease that has rapidly spread in all regions in recent years. Dengue virus is transmitted by female mosquitoes mainly of the species Aedes aegypti and, to a lesser extent, Ae. albopictus. These mosquitoes are also vectors of chikungunya, yellow fever and Zika viruses. Dengue is widespread throughout the tropics, with local variations in risk influenced by rainfall, temperature, relative humidity and unplanned rapid urbanization.

The first dengue vaccine, Dengvaxia® (CYD-TDV) developed by Sanofi Pasteur was licensed in December 2015 and has now been approved by regulatory authorities in 20 countries.

The Aedes aegypti mosquito is considered the primary vector of DENV. It lives in urban habitats and breeds mostly in man-made containers. Ae. Aegypti is a day-time feeder; its peak biting periods are early in the morning and in the evening before sunset  Female Ae. aegypti frequently feed multiple times between each egg-laying period.