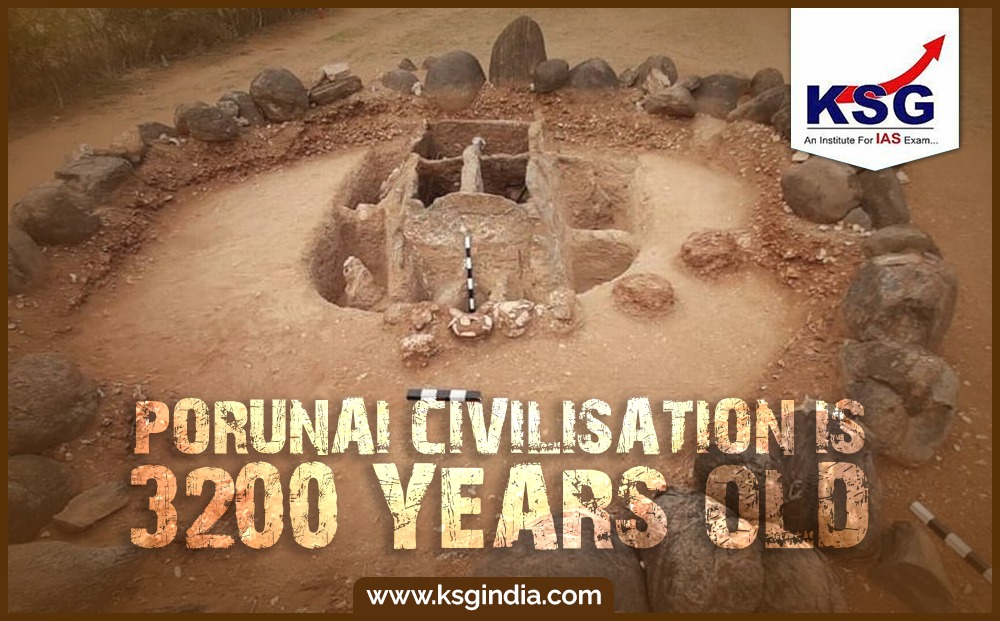 A carbon dating analysis of rice with soil, found in a burial urn at Sivakalai in Thoothukudi district of Tamil Nadu, by the Miami-based Beta Analytic Testing Laboratory has yielded the date of 1155 BC, indicating that the Thamirabarani civilisation dates back to 3,200 years.