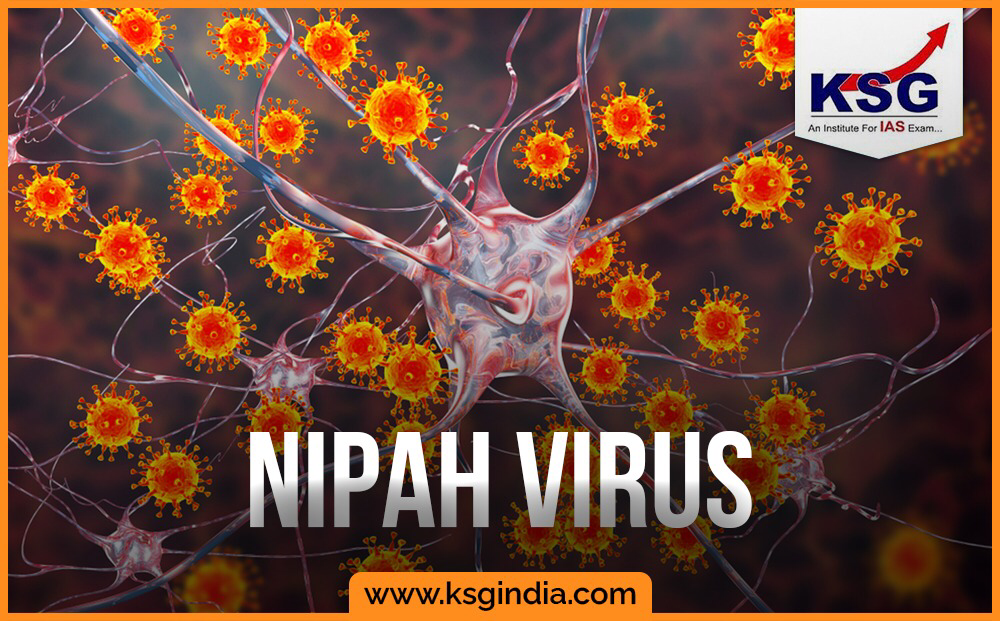 A health team from the Centre visited Kerala's Kozhikode district on Sunday, where a 12-year-old boy died after getting infected by the Nipah virus and collected samples of Rambutan fruits from the area. The sample could help identify the source of the infection and confirm whether the origin of the infection was through a bat, according to a statement by the government.

A Nipah virus outbreak was reported in the Kozhikode and Malappuram districts of Kerala in 2018. Nipah virus disease is caused by fruit bats and is potentially fatal to humans as well as animals, according to the World Health Organization (WHO).

What are the symptoms of Nipah virus disease?

It is known to cause fever, muscular pain, headache, fever, dizziness, and nausea along with respiratory illness. Some are also likely to show symptoms of epilepsy. Once infection aggravates the patient may fall unconscious and may develop brain fever, which can lead to death.

Is there a medicine to treat the Nipah virus disease?

There is no medicine to treat the Nipah virus disease but a cocktail of anti-vitriolic drugs are given to patients.

How is the Nipah virus infected?

Mainly a zoonotic disease, people get infected through birds and animals and fruit bats are the main carrier. Bat-bitten fruits are known to be a major triggering factor of the Nipah virus disease. It can be transmitted from animals to humans through body fluid and in the same way among humans.

How to prevent Nipah virus infection?

People must avoid fruits bitten by birds or animals and keep away from bats and other birds. They should not drink toddy collected from bat-infested areas. They must wear double masks and wash their hands properly. If someone needs to visit a hospital, they must do so only in PPE kits.