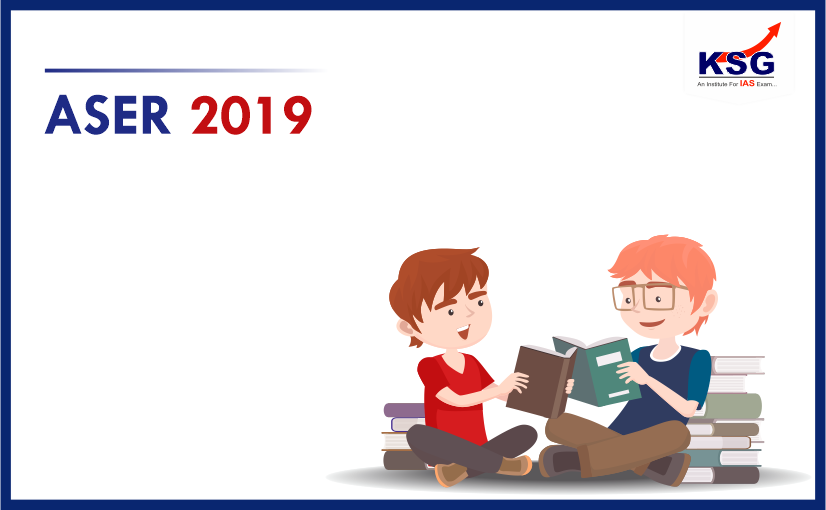 ASER stands for the Annual Status of Education Report and seeks to include an annual report on the basic learning rates of children across the country for each district and state. ASER survey uses the 2011 census as a sample, which is the only annual source that provides information on the results of children's enrolment, schooling and foundation skills in India.

The latest edition of ASER directs attention to children between four and eight years of age and suggests that India‘s learning crisis could be linked to the weakness of the country‘s pre primary system.

For this study, approximately 37,000 children of the age group of 4-8 years were asked about a range of activities to assess cognitive abilities.

As a result, studies found that investing more time in teaching isn't the best solution.

ASER has been running every five years since 2005 then it switched to an alternate year cycle in 2016 in all rural Indian districts.

The early years  that it is considered to be the age of 0-8, it is internationally established that is the most critical phase of achievement in cognitive, sensory and socio-emotional evolution in the period of human life.

The ASER report shows that there are many factors which determine the quality of education received at this point, including the child's home history ,especially that of the mother level of education; form of school, be it anganwadis, government schools or private pre-schools, and age of the child in class 1.