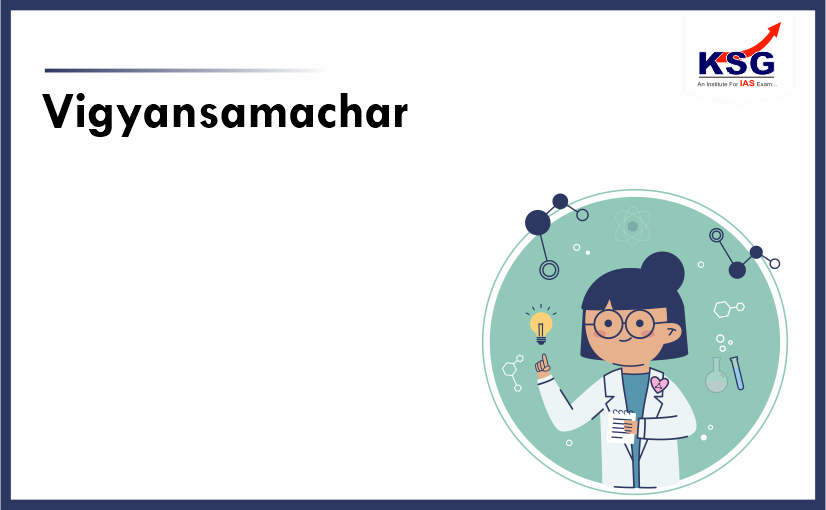 Vigyan Samachar is one of the unique platforms for bringing bunch of good things are happening in India's science & technology, which needs to be properly distributed among the common people through various news media.

Vigyan Prasar (VP) organized the inaugural workshop of the first science and technology news agency. While addressing the workshop, Professor Ashutosh Sharma, Secretary, Department of Science and Technology, said that this is the time to share the innovations in science & technology and the science communication among all stakeholders.

As the first news agency in a scenario where science and knowledge of its achievements and activities are mostly confined to a limited number of people, VP is converting these to science news. Each day, the news developed is reaching the desk of several English and Vernacular online, print and electronic media in a format that can either to used directly or can be customized to their needs.

Rise in number of science and engineering publications from India from past few years make India number 3 & Jawaharlal Nehru Centre for Advance Scientific Research (JNCASR) in Bangalore has scored the 7th position in the quality of research by Nature Index in the recent National Science Foundation (USA) Report.