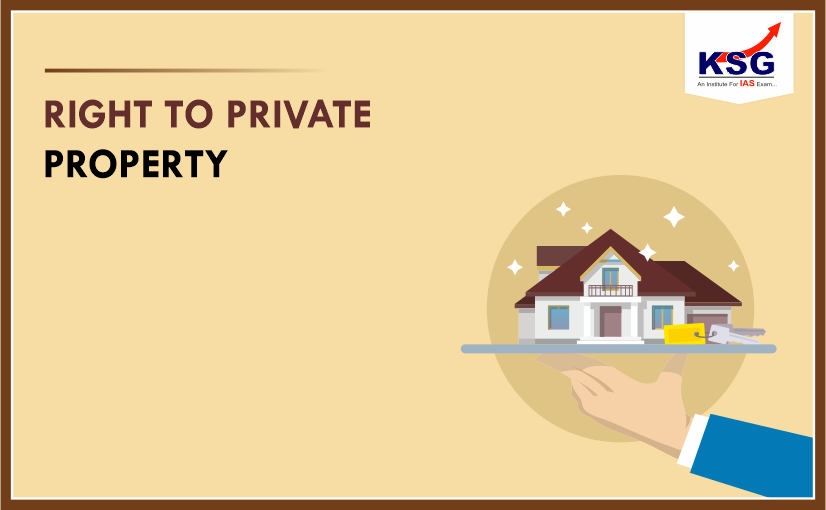 The case starts with an 80-year-old woman whose 3.34 hectare of land was forcefully taken over by the government of Himachal Pradesh in 1967 for a road construction.

The Court used its extraordinary jurisdiction under Article 136 and Article 142 of the Constitution to direct the government to pay the woman a compensation of 1 crore rupees.

Doctrine of Adverse Possession: This is a legal doctrine that enables a person who owns or lives in the property of another to claim legal rights to that property for an extended period of time. In India, a person who is not the original owner of a property becomes the owner because he has been in possession of the property for at least 12 years, where the real owner has not sought legal remedy to oust him.

The state cannot infringe upon a citizen's private property, and then claim land ownership in the name of 'adverse possession.' Grabbing private property and then claiming it as their own transforms the state into an invader. The state cannot take control of it without having followed proper process and legal authority. A welfare state can't consider the appeal in unpossessed possession and cannot allow the State to perfect its land title by invoking the adverse ownership theory to understand the property of its people.
In an earlier verdict the bench referred that in the State of Haryana v. Mukesh Kumar Case (2011), it was held that the right to property is not only a constitutional or statutory right, but also a human right.

The civil right to immovable property has the following implications:

In a democratic politics governed by the rule of law, the State cannot deprive people of their rights land without formal sanction. It was therefore held that the right to own property still existed, considered not only to be a constitutional or statutory right but also a right of man.