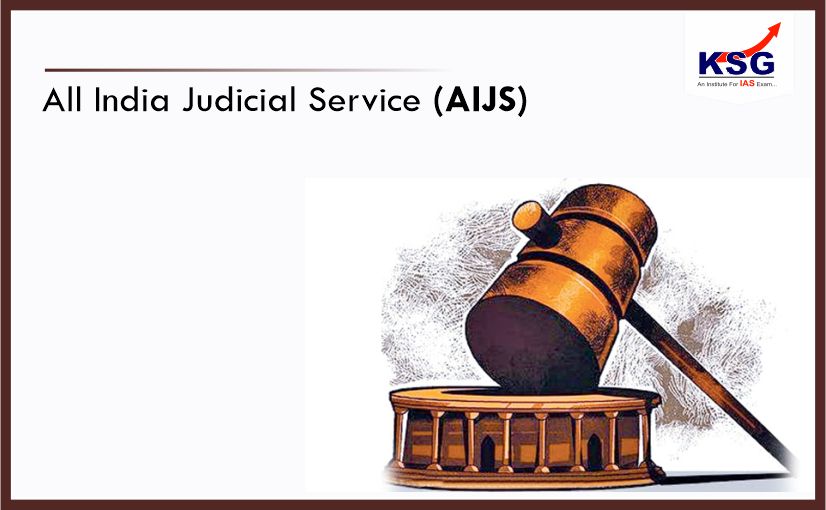 Recently a report by Vidhi Centre for Legal Policy was released namely 'A primer on the All India Judicial Service - A solution in search of a problem'. The report points out several issues in pitching AIJS as a solution to judicial vacancies.

Analytica is AIJS the Panacea of Indian Judiciary?

India has a large pendency of court cases, and this has affected the judiciary’s ability to provide justice. While the creation of an All India Judicial Services was seen as a solution to this and other problems since its introduction in 1958, the idea has received a mixed response. Hence a study on the basic problems of Indian Judicial System should be conducted comprehensively to reach to an all-encompassing solution.