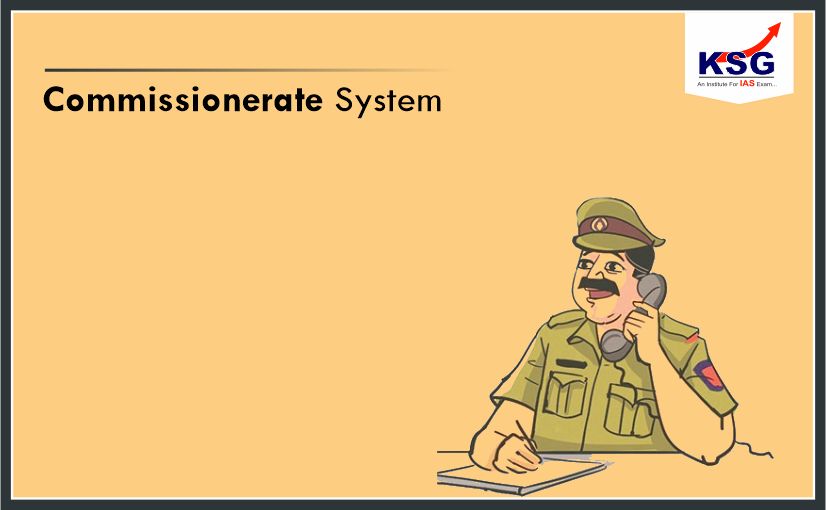 The Government of Uttar Pradesh had decided to implement the 'Commissionerate system' of policing in two districts viz. Lucknow and Noida. Under this system, more responsibilities were under the jurisdiction of an IPS vis-à-vis an IAS in dual system.

Police Reforms, Directions of the Supreme Court in Prakash Singh vs Union of India.