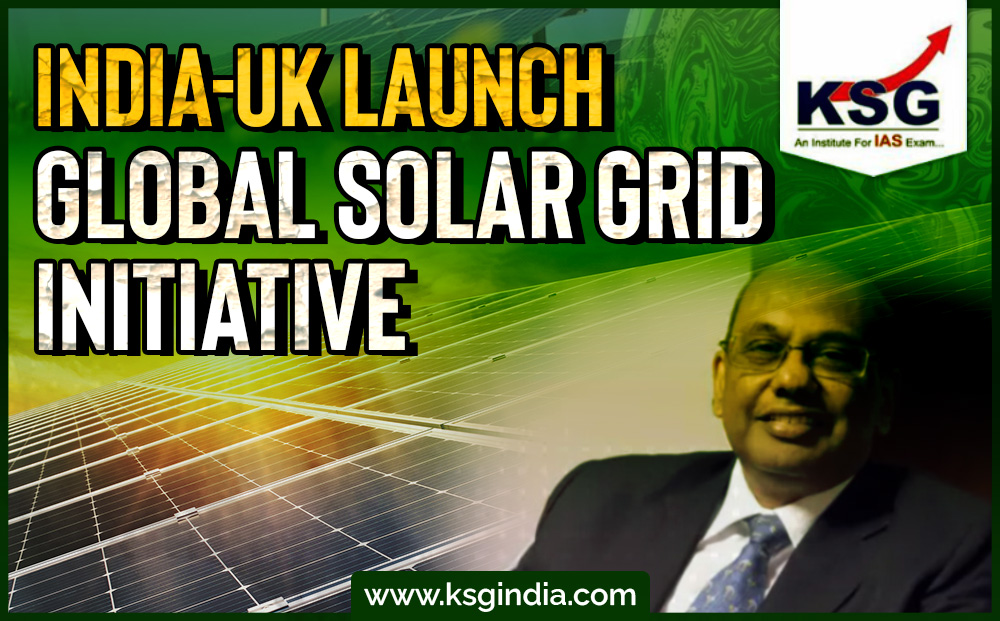 On the second day of the COP26, an initiative by India and the United Kingdom to tap solar energy and have it travel seamlessly across borders was announced.

OSOWOG or the Green Grid: