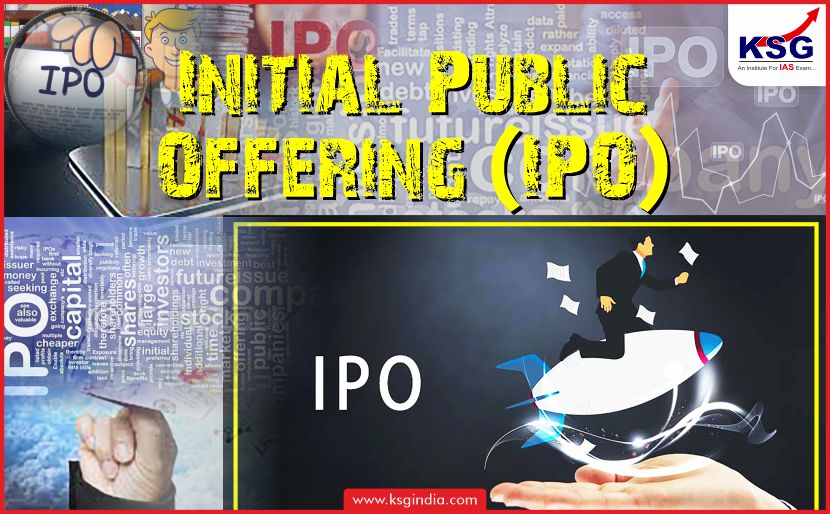 India's largest e-pharmacy platform PharmEasy is gearing up to file draft papers by October before an Initial Public Offering (IPO) later in the fiscal year.

What is an Initial Public Offering (IPO)?

An initial public offering (IPO) refers to the process of offering shares of a private   corporation to the public in a new stock issuance. An IPO  allows  a  company  to  raise capital from public investors. The transition from a private to a public company can be an important time for private investors to fully realize gains from their investment as it typically includes a share premium for current private investors. Meanwhile, it also allows public investors to participate in the offering.

How an IPO Works?