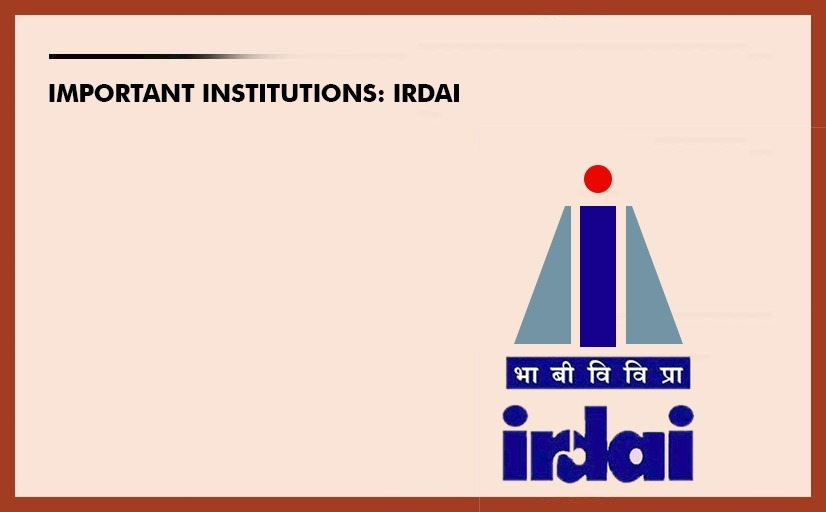 Insurance in India: A Brief History:

The mission of IRDAI:

According to Section 4 of the IRDAI Act of 1999, the Authority is made up of the following members:

Intermediaries such as the following: