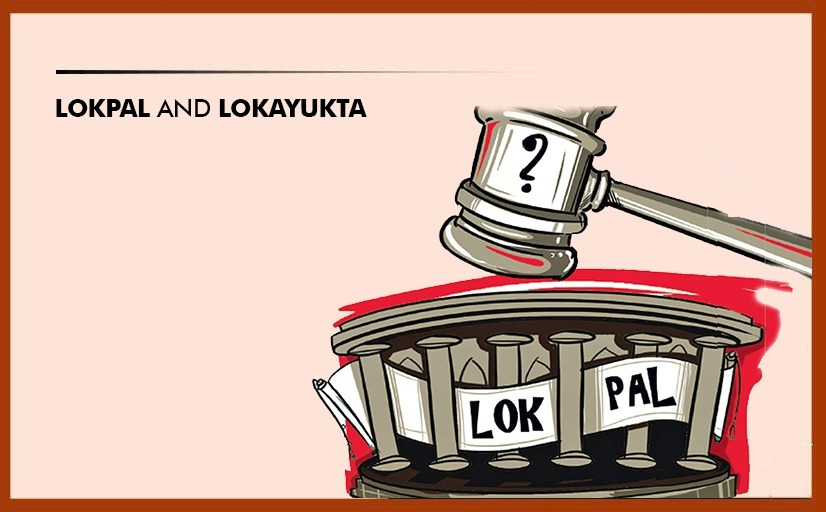 Why do we require such organizations?

What is the origin behind their formation?

The institution of the Ombudsman was officially established in Sweden in 1809.

On the recommendations of the Whyatt Report of 1961, Great Britain established the institution of the Ombudsman in 1967, becoming the first significant democratic nation to do so.

In India, the notion of a constitutional ombudsman was initially advocated in Parliament in the early 1960s by then-law minister Ashok Kumar Sen.

The First Administrative Reforms Commission advocated in 1966 the establishment of two independent agencies, one at the federal and one at the state level, to investigate complaints against public employees, including MPs.

The Lokpal law was enacted in Lok Sabha in 1968, but it expired with the dissolution of Lok Sabha and has lapsed several times since then.

In 2011, the government convened a Group of Ministers, led by Pranab Mukherjee, to propose anti-corruption measures and investigate the Lokpal Bill proposal.

What are the Important Provisions of the Lokpal and Lokayuktas (Amendment) Act, 2016?

What is the Lokpal Structure?

What precisely is the Lokpal Search Committee?

What falls within Lokpal's jurisdiction and powers?

What are its constraints?

What are the best future perspectives?