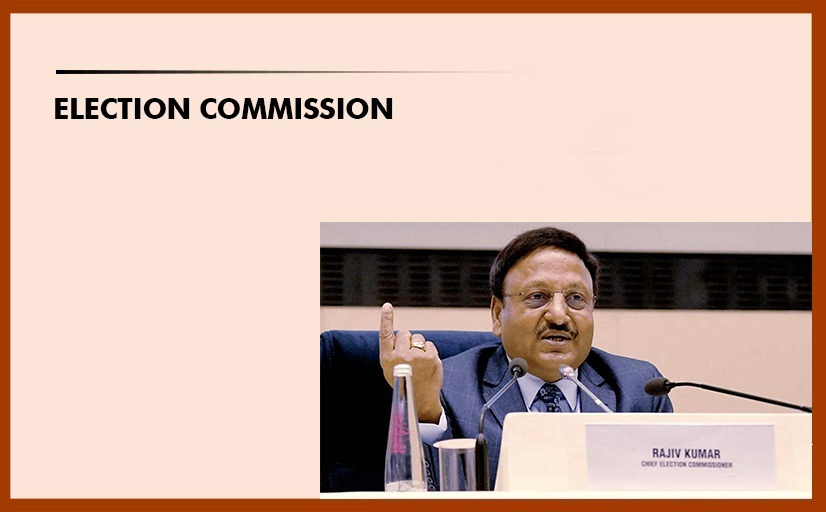 What are constitutional provisions relevant to this?

What is the Commission's organizational structure?

What are ECI's Primary Purposes?

What is ECI's significance to India?

India uses electronic voting machines, or EVMs, to cast votes and provides postal voting in addition to special accommodations for voters with disabilities.

Electronic voting has only recently been widely adopted in India. The Election Commission introduced electronic voting machines (EVM) to cut down on fraud and boost efficiency. During the 1982 Kerala State Legislative Assembly Elections, they were used for the first time on a trial basis.

Only the Election Commission of India's "Electronically Transmitted Postal Ballot Papers (ETPB)" system, which distributes ballots to registered eligible voters who return them by mail, allows for postal voting in India. Before counting the votes from the EVM, the postal votes are counted first.

Following the revelation that the Election Commission of India was not ready to protect voters with disabilities in the 2014 Lok Sabha elections, Dr Satendra Singh, an activist, filed an RTI request. This led to harsh criticism of the Commission.

What do you think of the Electoral Reform Recommendations from ECI?

Election reforms will be implemented in 2020 according to the recommendations of nine working groups of ECI representatives and state chief electoral officers. Following are some suggestions:

What changes are proposed by the Election Laws (Amendment) Bill 2021?

Key Elements of the Bill:

What are ECI's Main Obstacles?

What should be the next step?